ALL EVENTS ARE CONDUCTED UNDER THE FOLLOWING RULES:

WARNING: PARTICIPATION IN OUR EVENTS CAN CAUSE INJURIES, PLAY AT YOUR OWN RISK!

EVERY PLAYER HAS TO SIGN AND AGREE TO THE NORCALATHLETICS ROSTER/ LIABILITY/COVID 19
WAIVER/HEALTH CHECK FORM IN ORDER TO BE ELIGIBLE TO PLAY.

All TEAMS ARE REQUIRED TO SUBMIT A NORCALATHLETICS ROSTER/LIABILITY WAIVER AT THE START OF EVERY SEASON! 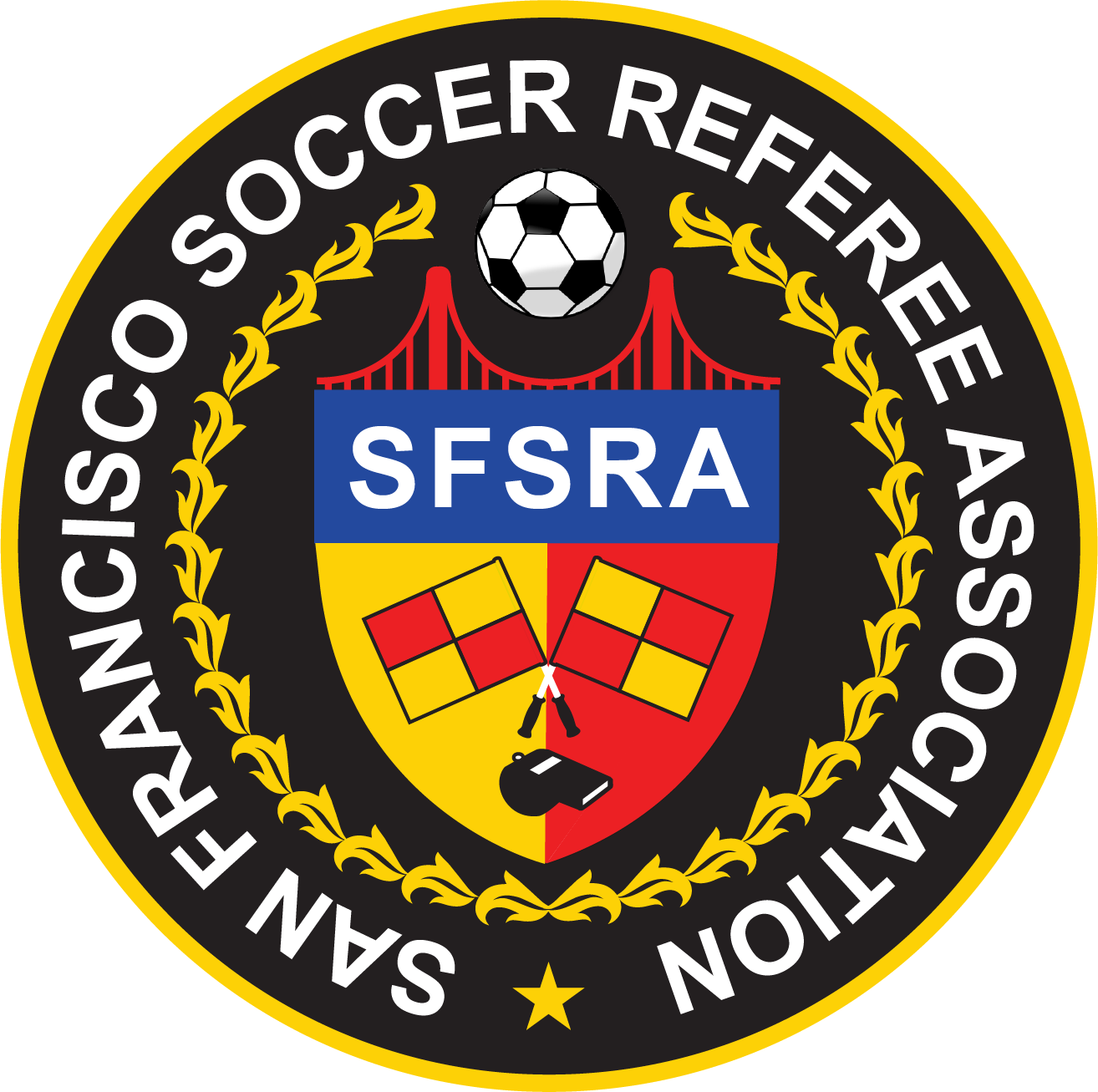 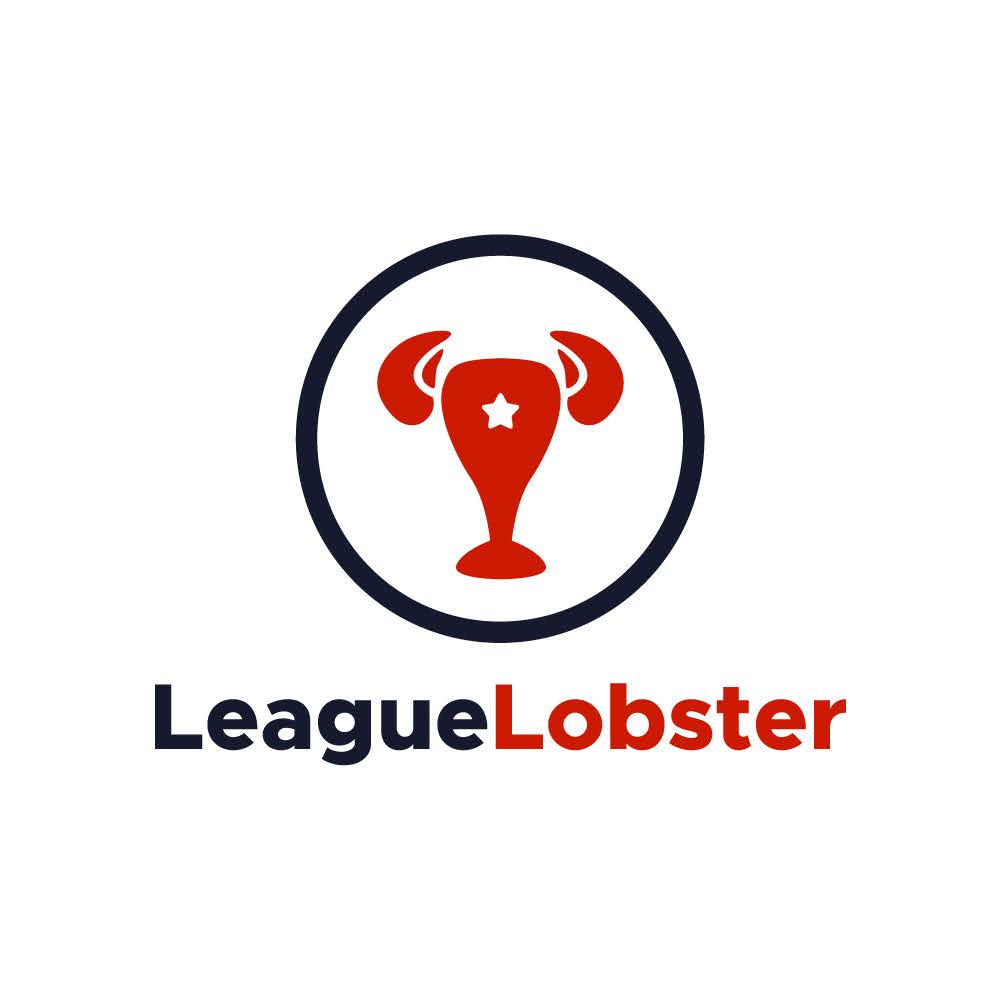